Thanks to technical analysis, it is possible to predict the market. There are two types of technical analysis. Professional is a type of analysis that only experts know. The basic one is the one that ordinary users need. What is… 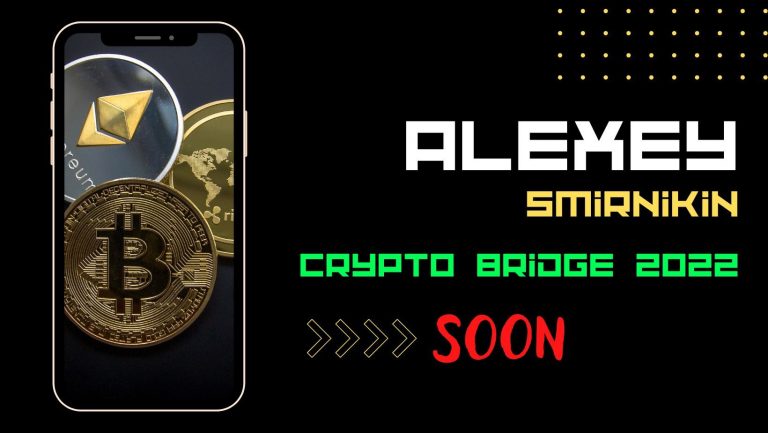 Crypto-currencies collapsed in 2022. Now the value of Bitcoin has fallen to $22,000. And there is more to come. Alexey Smirnikin aims to explain some ways not to get into losses. “We are going to hold a Crypto Bridge 2022… 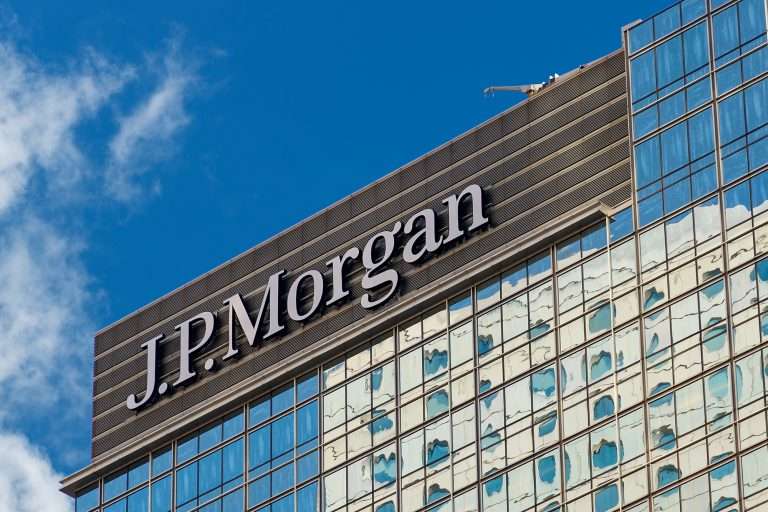 Over the past seven days, bitcoin has risen 23% and its capitalisation is back above one trillion dollars. What caused the number one cryptocurrency to rebound from July’s $30,000 “bottom” and rise above $55,000 earlier this week, correcting to around… 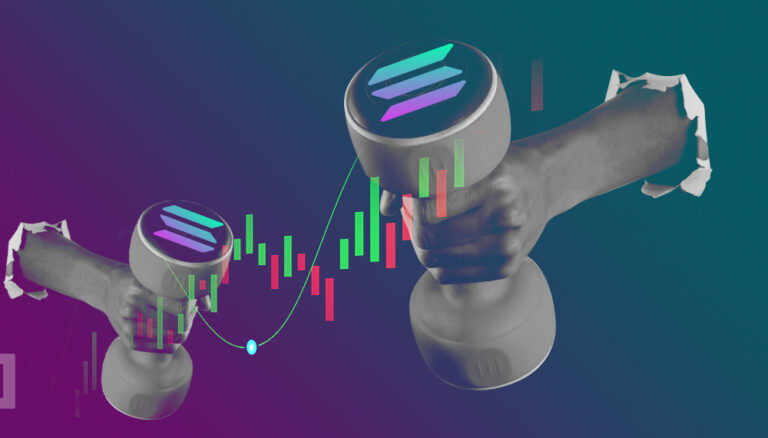 The Optimism platform has successfully integrated USDC with its solutions. Users can now transfer Stablecoin to second-tier networks. Optimism, a project that develops solutions for scaling the Ethereum network, now supports USD Coin Stablecoin (USDC). The project announced this on…

For company DeFi this quarter was the most profitable ever

New York-based ConsenSys has released a report that focuses on the dynamics of decentralized finance (DeFi) in the second quarter of this year. Analysts believe that April-June 2021 was the best ever for company DeFi. Some 2.91 million unique digital… 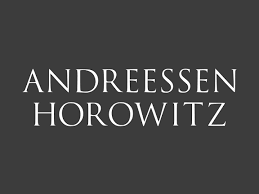 Mark Andreessen, co-founder of venture capital giant Andreessen Horowitz (a16z), believes that cryptocurrency is “the newest, most important innovation in the technology industry. Explaining his point of view, Andreessen said that we should not only talk about bitcoin, but about… Willie Wu and Clem Chambers differed in their forecasts

The current presence of bitcoin in the range of 3 4 to 3 8 thousand dollars causes a discussion about the further trajectory of the price of this asset. Analyst Willie Wu is sure that there is no long-term downward correction of bitcoin prices, as long-term investors in this asset continue to buy it. The process is not quick, but bitcoin accumulation continues – this is what Wu said in a conversation with Peter McCormack, who in turn said that he has not sold a single bit of his cryptocurrency this year, as he believes that “a lot of positive things are happening in the cryptosphere.” That said, Wu believes bitcoin could potentially touch the $28,000 to $29,000 level before it appreciates noticeably again. Santiment’s data supports Wu’s conclusions: a significant bitcoin exodus from cryptocurrency exchanges continues, meaning investors are buying the No. 1 cryptocurrency and taking it to their digital wallets. Meanwhile, according to Skew, bitcoin lost about 40 % in the second quarter that ended, making the April-June period this year the worst in the asset’s price performance since 2018. Not surprisingly, there are analysts who lend themselves to pessimism. For example, Clem Chambers, head of ADVFN, said in an interview with Stansberry Research that bitcoin could fall as low as $ 10,000. He believes that such “roller coaster” is inherent in the cryptocurrency No. 1, and since something like that has happened before, such a scenario is quite possible to happen with bitcoin in the near future. At the same time he admitted that he will consider such bitcoin price decrease as a great opportunity to buy this asset, and those who bought bitcoin at $60k will have to wait for a “long time” before the cryptocurrency number one will return to the levels above this mark again. 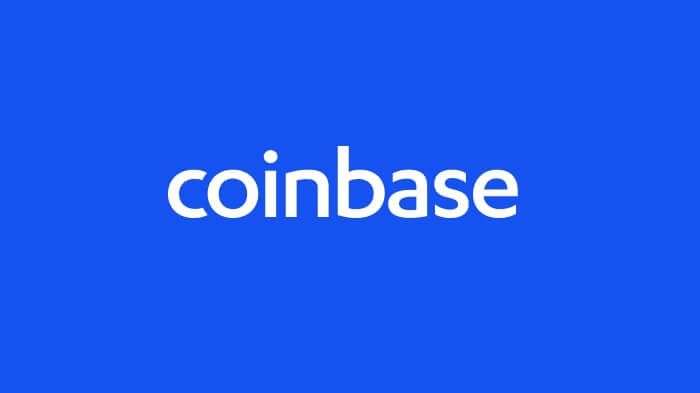 Coinbase co-founder tells how many cryptocurrencies will survive

Fred Ehrsam is skeptical about NFT Fred Ehrsam, one of the Coinbase co-founder the largest U.S. cryptocurrency exchange, said: “Sure, there will be millions upon millions of different types of cryptocurrencies, but most of them will not function. 90% of… 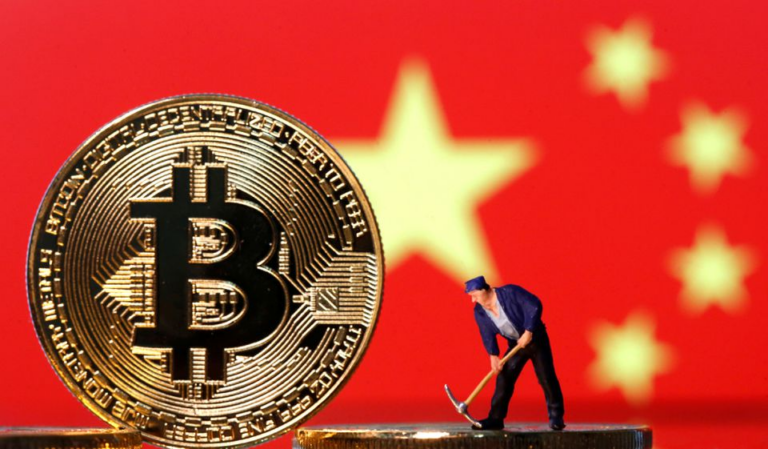 On the night of June 13-14, the bitcoin mining difficulty indicator rolled back to the level of January this year, down to 19.8 trillion conventional units. The rate of decline of the indicator was 5.3%. Recall that this indicator is…