With the help of phone mining, you can also engage in cryptocurrency mining. Usually powerful equipment is used for mining. However, you can use the phone too. But some details need to be taken into account. Apple and Google officially prohibit phone mining on their machines.

Why is phone mining banned by Apple and Google ?

The ban has been in effect since 2018. The main reason is applications that are harmful to the device, for often they masqueraded as mining programs. After all, the main condition of the AppStore is not to install applications that contribute to overheating or overloading the phone. However, both platforms have notified that it is possible to mine. But, not on their car, but outside of it.

As for Android, everything is a little simpler here. You can just download another app. In order to control mining. However, there is a great risk of bringing any virus to the device.

You may also stumble upon scammers. Which will simply use your power for their own purposes. For example, to engage in cryptocurrency mining through your resources. A false program for phone mining can also be seen in official stores. You need to be very vigilant and aware of the risks.

False programs for phone mining often offered a fee for increasing power and speed. After the transaction was completed, the buyer certainly did not receive anything.

In 2019, people were provided with a phone for mining for the first time. It was more like a crypto wallet through which cryptocurrency was stored. In 2020, announced the appearance of their own application for mining Monero. But later it turned out that it was not profitable enough. Since in order to mine the minimum amount of money, you need to spend a whole year. Phone mining is much weaker than any other. And even if it is produced from a powerful machine, everyone will be equal at times inferior to conventional mining.

Do need to start mining this way ?

Mining involves solving a mathematical problem. Later, getting a nice bonus or reward for it. The more resources you have invested in your task, the greater the reward will be when you win. Thus, if you mine from your phone, you will invest less than you could from a PC. Accordingly, the reward will be much less. That is, standard mining will bring more benefits.

In addition to all this, powerful smartphones are not cheap. And no one will give you a guarantee that having a long-term heavy load, he will serve you for a long time. There is too much risk to invest a large sum in a smartphone and lose it very quickly.

No expert will advise you to engage in phone mining. Since the phone’s power is too low for such an occupation. 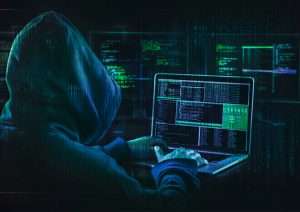 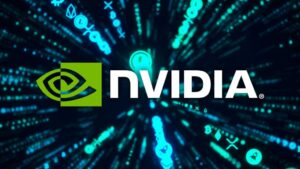 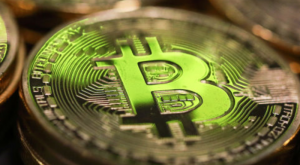