A unified approach to cryptocurrencies in the U.S. has yet to be developed.

The Office of the Comptroller of the Currency, a separate authority within the U.S. Treasury Department, intends to “outline a regulatory perimeter” for digital assets. This was announced by the new head of the Office, Michael Hsu, who acknowledged that implementing his plans would require a unified approach to digital assets among the various federal government agencies in the United States, something that does not yet exist and is likely to be nearly impossible to achieve.

Indeed, even the term “cryptocurrency” itself is interpreted differently in the U.S. The Commodity Futures Trading Commission (CFTC) treats digital assets as commodities, which is why bitcoin futures were launched on the classic Cboe and CME Group stock exchanges in Chicago in December 2017 with permission from agency officials.

There’s the Securities and Exchange Commission (SEC), which examines every type of digital asset to see if it’s issued and traded as a security. If such features are found after the issuance of such assets, the project could face fines as well as the threat of complete closure, as happened, for example, with Telegram’s Gram token and TON blockchain initiative.

At the state level, there are also differences in approach. For example, the mayor of Miami, Florida’s main city, Francis Suarez, is thinking about investing some of the capital’s reserves in bitcoins, and also intends to give full carte blanche to projects that operate in the digital asset sector. In the U.S. actively developing services that allow users to automatically convert digital assets into U.S. dollars, and already the latter to pay for goods and services.

Earlier, much attention in the world was attracted by the announcement of Ilon Musk that his company, Tesla, began to accept bitcoins in exchange for the organization’s products. However, the entrepreneur subsequently declined to provide this option, but eventually recorded his support for cryptocurrencies as a phenomenon.

Michael Hsu’s attempt to develop a unified approach will inevitably encounter an ambiguous position of the U.S. Congress on the topic of digital assets, which is not really surprising. The U.S. Parliament is a de facto collection of lobbyists from very different business groups, whose interests are such that it is very rare to reach a unified approach on an issue.

That is why, as expected, the draft budget proposed by U.S. President Joe Biden, which is to begin on October 1, 2021, and which involves a nearly three-fold increase in its expenditure part, up to $ 6 trillion, will not be adopted in the form in which the current head of the U.S. White House proposes it.

Nevertheless, in any case, the U.S. authorities signal that they intend to tighten requirements for verification of cryptocurrency users, as well as to consistently apply the anti-money laundering legislation. And the main motive of such approach is to address the issue that with the help of digital assets in the world the effect of sanctions, which Washington is trying to use as a tool of pressure on the policy of a number of states, is weakened. 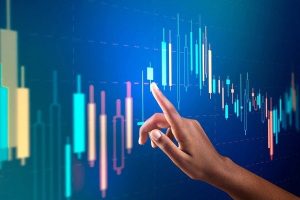 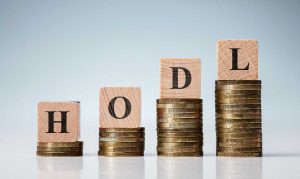 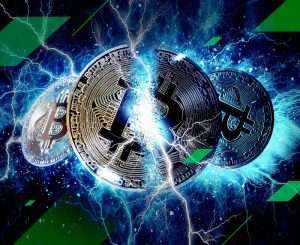