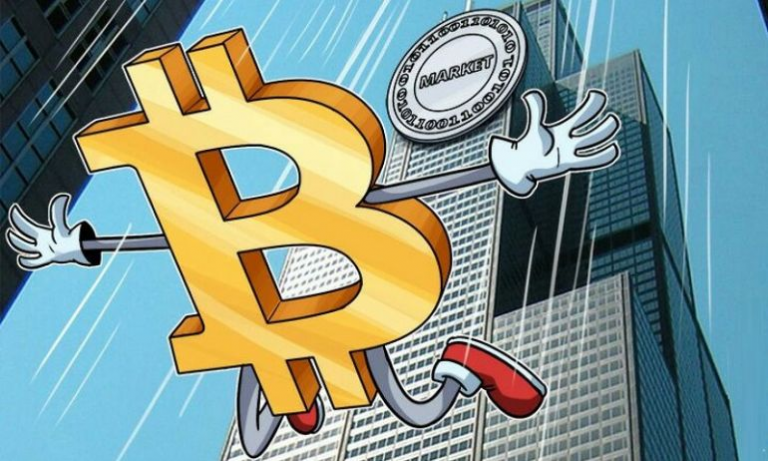 One of the largest bitcoin miners in the United States, Core Scientific, intends to go public with its shares on the U.S. exchange Nasdaq. To that end, it announced a partnership agreement with Power & Digital Infrastructure Acquisition Corp. With…

The largest U.S. bank will not refuse clients to invest in cryptocurrency funds 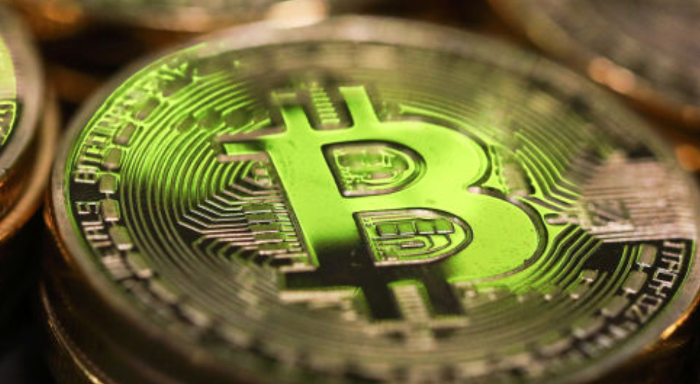 The largest U.S. bank is responding to an important factor in the digital asset market: demand. According to Business Insider, JP Morgan executives have issued new guidance to their managers on how they should respond to client investment requests related… 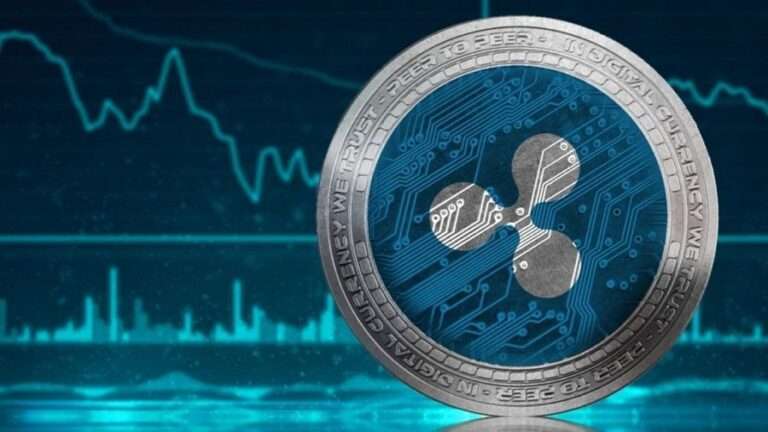 Ripple is using former SEC Director of Corporate Finance William Hinman’s statements that ETH is not a security. This is how the company wants to prove to the court that this applies to XRP as well. Last year, the U.S.…

RACIB has launched a project to relocate mining capacities to Russia 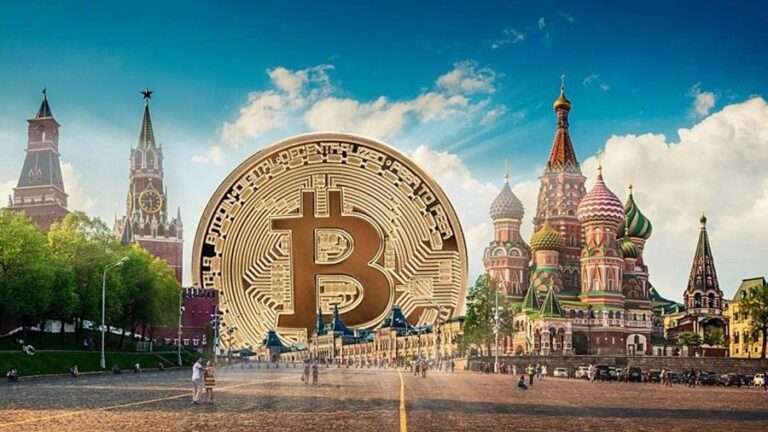 The Russian Cryptography and Blockchain Association (RACIB) announced the launch of a project to attract miners to locate sites in Russia. In its statement, RACIB recalls that Russia generates more than 1PW of electricity and that areas of the country… 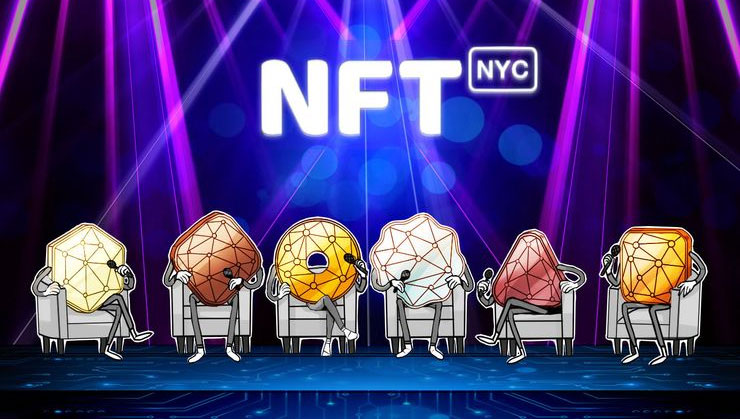 As it became known, trading platform Sorare from France, which specializes in NFT tokens and fantasy soccer, participates in an investment round for a record $532 million for the cryptosphere. Dozens of different rounds have already been recorded this year…

Visa told about how it works with cryptocurrencies 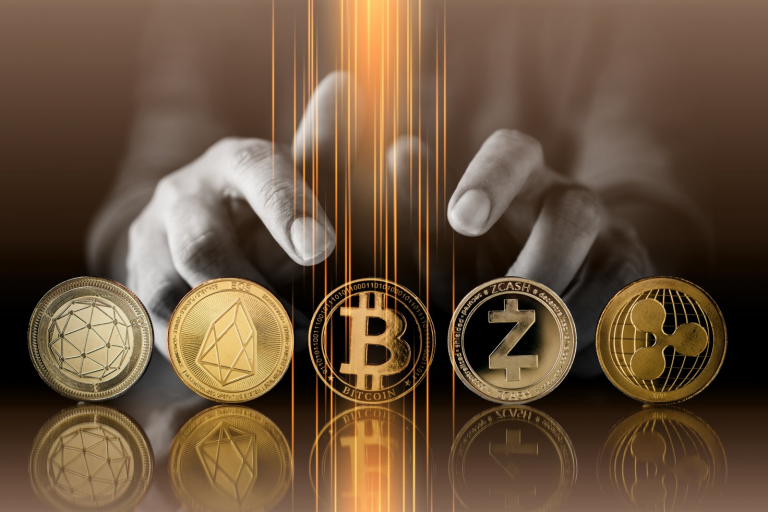 Visa payment system spoke about its work in the cryptosphere. It has been learned that Visa is currently working on issuing cards with “50 leading cryptocurrency platforms that facilitate the conversion and use of digital currency to buy products and…

Investors in Canadian bitcoin ETF bet on the cryptocurrency’s No. 1 growth 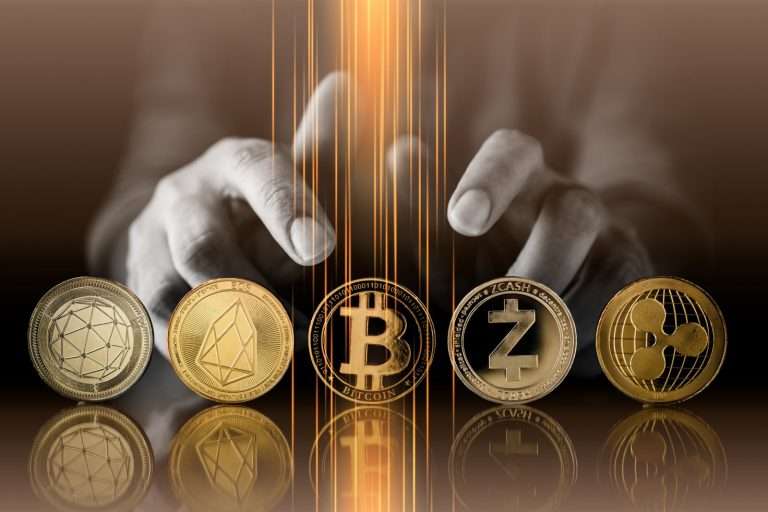 According to investor behavior in the Canadian Purpose Bitcoin ETF, launched in February 2021, the market continues to buy units in this ETF. Investors believe that the No. 1 cryptocurrency will rise in price, which will also cause the units…

Willie Wu and Clem Chambers differed in their forecasts 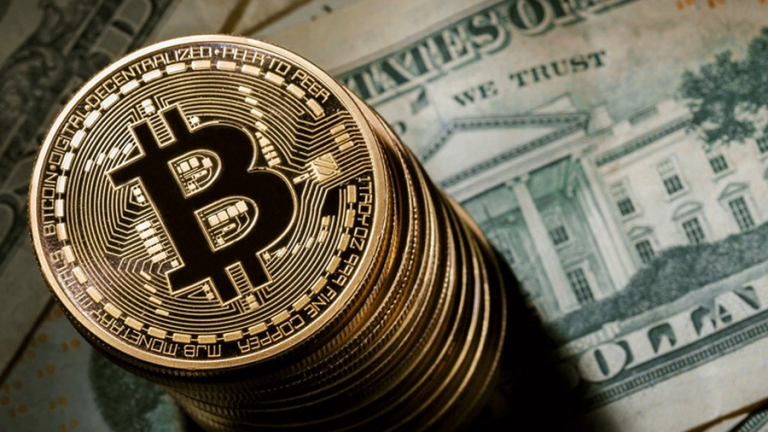 The current presence of bitcoin in the range of 3 4 to 3 8 thousand dollars causes a discussion about the further trajectory of the price of this asset. Analyst Willie Wu is sure that there is no long-term downward correction of bitcoin prices, as long-term investors in this asset continue to buy it. The process is not quick, but bitcoin accumulation continues – this is what Wu said in a conversation with Peter McCormack, who in turn said that he has not sold a single bit of his cryptocurrency this year, as he believes that “a lot of positive things are happening in the cryptosphere.” That said, Wu believes bitcoin could potentially touch the $28,000 to $29,000 level before it appreciates noticeably again. Santiment’s data supports Wu’s conclusions: a significant bitcoin exodus from cryptocurrency exchanges continues, meaning investors are buying the No. 1 cryptocurrency and taking it to their digital wallets. Meanwhile, according to Skew, bitcoin lost about 40 % in the second quarter that ended, making the April-June period this year the worst in the asset’s price performance since 2018. Not surprisingly, there are analysts who lend themselves to pessimism. For example, Clem Chambers, head of ADVFN, said in an interview with Stansberry Research that bitcoin could fall as low as $ 10,000. He believes that such “roller coaster” is inherent in the cryptocurrency No. 1, and since something like that has happened before, such a scenario is quite possible to happen with bitcoin in the near future. At the same time he admitted that he will consider such bitcoin price decrease as a great opportunity to buy this asset, and those who bought bitcoin at $60k will have to wait for a “long time” before the cryptocurrency number one will return to the levels above this mark again. 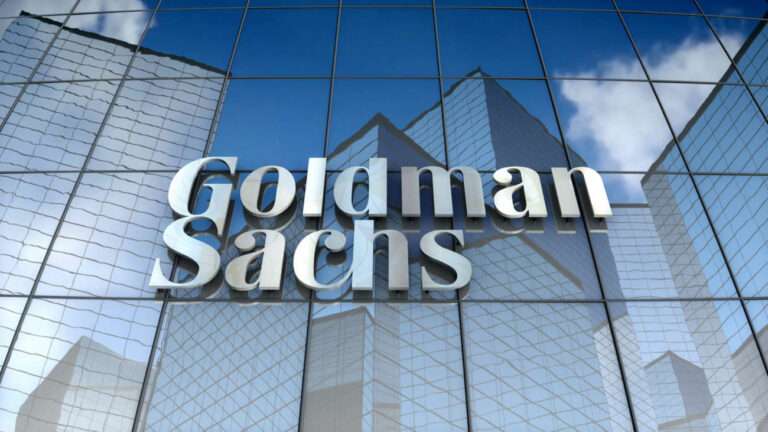 Investment bank Goldman Sachs is opening up bitcoin trading, as reported by the U.S. television channel CNBC. The new service is being partnered with Mike Novogratz’s Galaxy Digital, which will provide liquidity in the form of bitcoins. Damien Vanderwilt, a… 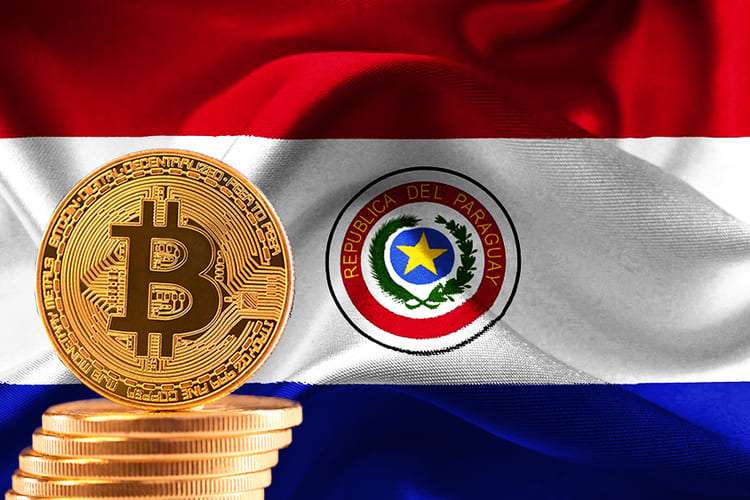 Some companies in Paraguay are testing the use of the No. 1 cryptocurrency. Paraguayan MP Carlitos Regiala said on his Twitter page that lawmakers in the South American country intend to consider a bill in July that would allow the…